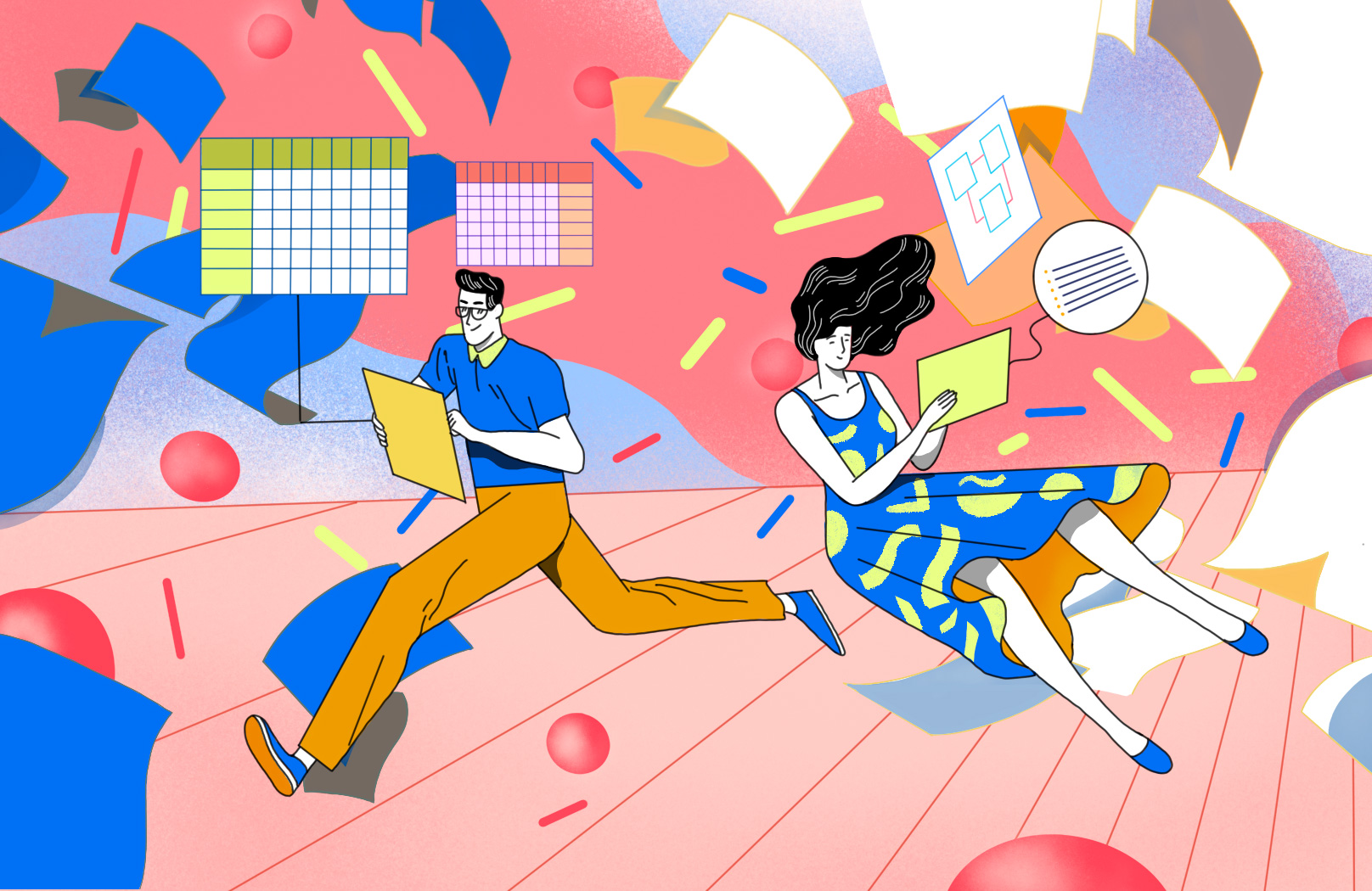 If you want to improve your productivity, working yourself to exhaustion and stress might not be the answer. Explore a new, science-backed perspective that could take your performance to the next level - the role of Positivity on Productivity.
Table of Contents

It’s not a question of faith anymore, science has proven that positivity increases your productivity and makes you more efficient at creative problem-solving. There’s a whole field of positive psychology that focuses on optimizing your mindset so that it enables you to become the best possible version of yourself.

Let’s say why and how it happens.

However, it’s a little-known fact that it works vice versa too.

Dopamine is also a neurotransmitter of motivation. Whenever we focus and visualize ourselves being productive, our dopamine and serotonin levels increase. That way, we are given the willpower we need to truly restrain ourselves from procrastination.

Not only that, but willpower enables us to do what needs be done and that results with sheer productivity.

But why does a positive mindset help the release of these chemicals?

The answer may surprise you. It’s because our brains don’t perceive the difference between reality and imagination. Want proof? Just go watch a horror movie. You’ll feel the adrenaline coursing through your system.

It’s the same with these neurotransmitters that make you productive.

In addition to that, serotonin also helps reduce the levels of stress hormones thus making it easier for us to focus and process information.

So now, let’s kickstart that productivity and explain how positivity can raise its levels of the charts.

Positivity has a major impact on productivity

Positive psychology research at the North Carolina University has proven that a positive mindset makes you more efficient in problem-solving.

Barbara Fredrickson experimented with 5 groups of participants. The first two groups were exposed to video clips that were designed to produce emotions such as joy and contentment.

The third group didn’t watch any clips. The fourth and fifth groups were exposed to clips that produced fear, anger, and similar negative emotions. At the end of the experiment, all of the participants were asked what they would do in given situations.

These were the results of the experiments:

Participants who were exposed to positive imagery were able to think of significantly more solutions than the rest of the participants.

Participants in the last two groups provided fewer solutions than the participants who haven’t watched any clips beforehand.

We may conclude that people who were inclined to feel good were also motivated to see more possibilities and solutions to the problems they faced. That proves that positive thinking significantly increases the problem-solving capacity and makes you more creative and much more productive.

Recommendation: How Sports Boost Productivity, Even If It's Not Your Cup of Tea

Positive thinking motivates you to succeed

Without it, people tend to passively accept what happens to them. They simply react rather than taking a proactive stance and taking control of their lives.

As Michael Jordan once put it: You miss 100% of the shots you don’t take. Even if you take a shot and miss, that’s not where your journey ends.

Remember, it’s not really about the results, but about what causes them.

Stay positive and believe in yourself would motivate you to success

ACTION: Whether you “score” or “miss” when you take a shot, doesn’t matter. It matters only that you stay on the positivity track and try harder each time... even when you score. Even then, you should strive to radiate more and more positivity because it’s not likely to backfire and also because it simply feels good.

Staying optimistic is a form of mental hygiene and it takes discipline to practice it. However, your productivity levels skyrocket if you maintain a positive attitude so it pays off.

Successful people don’t just analyze problems and complain about how hard life is. They look for solutions instead.

Faith in their potential to impact their surroundings is what distinguishes them from the rest.

Believing in yourself is what gives you the power to make the change you wish to see happening in your life.

Now you understand that might be productivity is not necessarily achieved the hard way. You need to take care of your emotions and attitudes as well to finalize the big picture of personal development.

Try giving yourself daily doses of positivity from self-care habits like morning routines and meditation. And if you haven’t felt like establishing new habits, start with Habitify and get the best guidance on habit building and productivity. 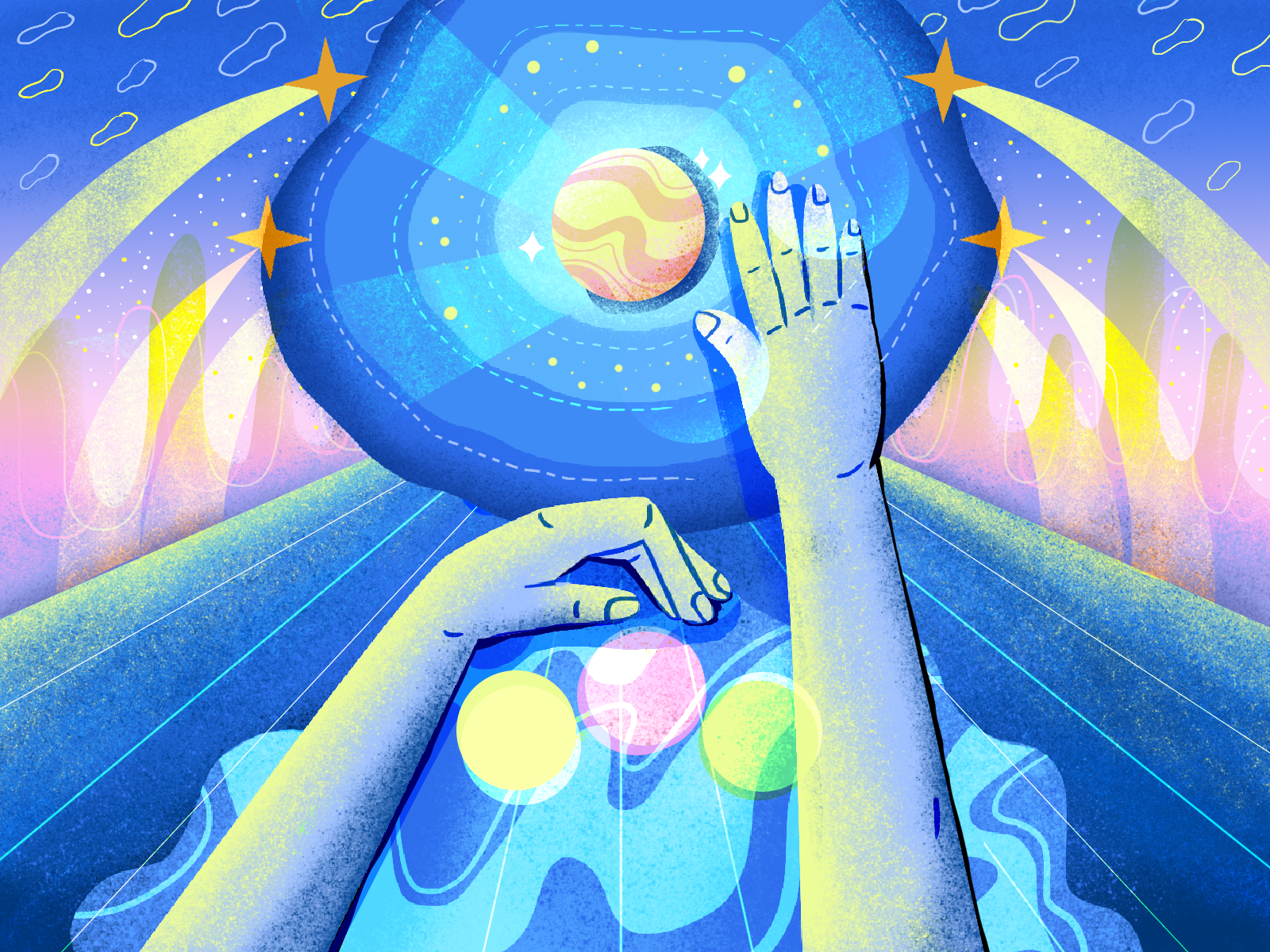 Simple Tricks to Hack Your Productivity
With the high-paced modern way of life, our to-do lists nowadays seem to be stacked, the result of which are burn-outs and low levels of overall productivity. We'll reveal some simple tricks that will allow you to hack your productivity for maximum growth in all spheres of life. 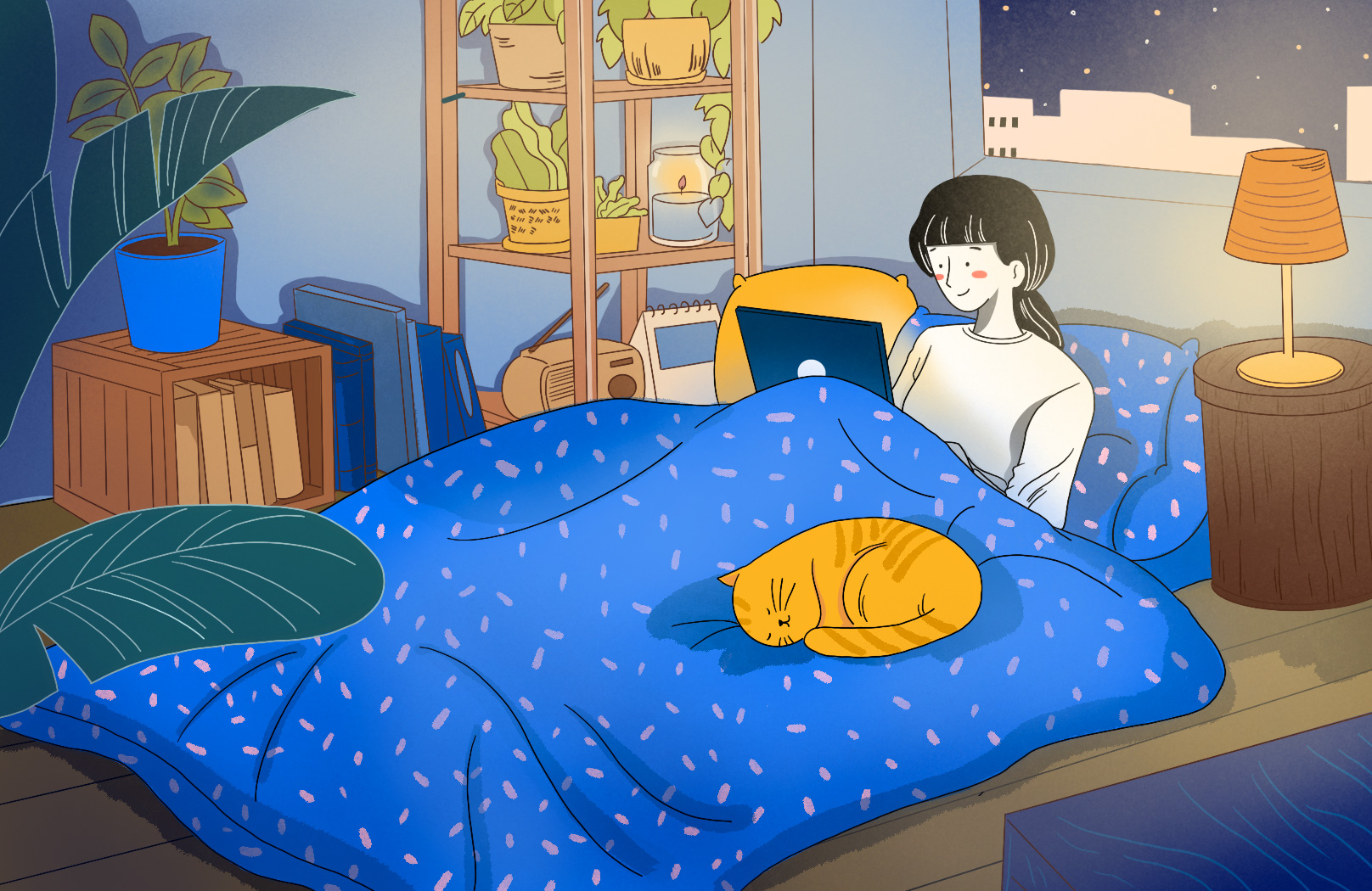 3 Productive Habits for Working from Home
Work From Home has become the new norm in recent times. Learn how to optimize your productivity with these habits and get the most out of every day. 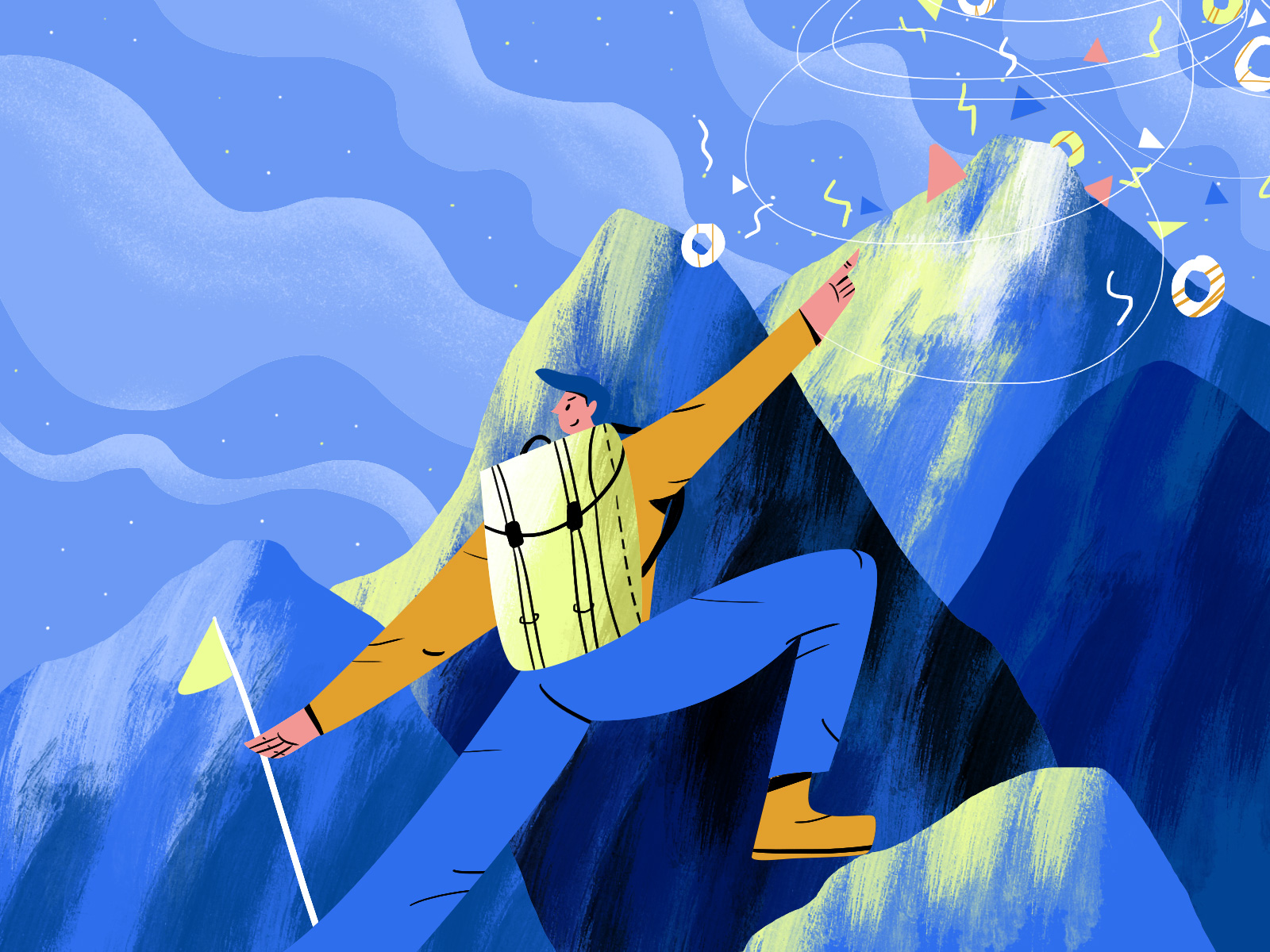 How Hobbies can Drastically Improve Your Productivity
The source for your next boost in productivity may surprise you. You might think that hobbies are simply a distraction from your career or even a waste of time but actually picking up a well-thought-out hobby can give you so many unexpected benefits in your mental capacity. The important part is knowing what kind of hobby to take on and understand all the benefits that this strategy may bring. 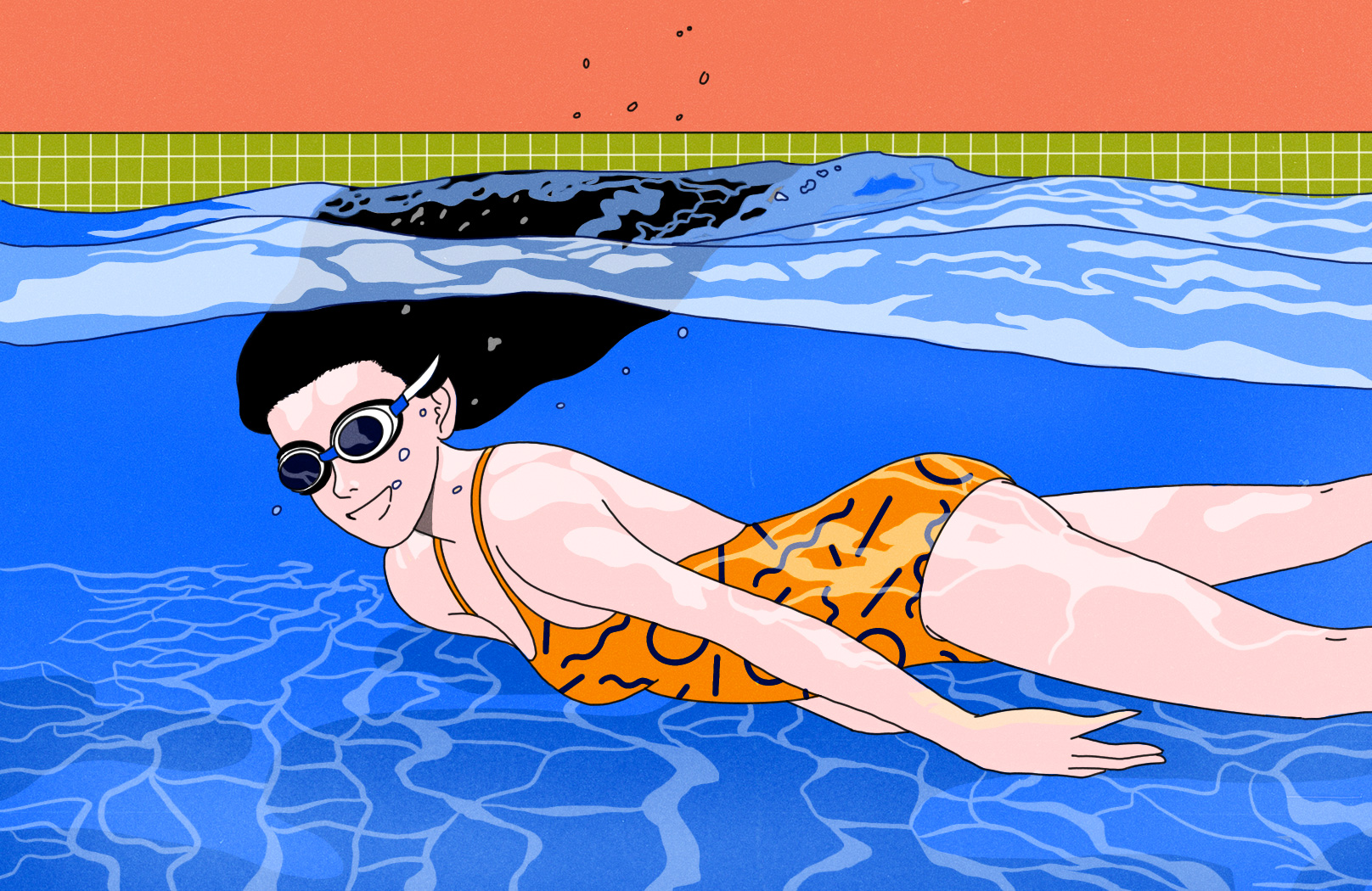 How Sports Boost Productivity, Even If It's Not Your Cup of Tea
There is much more to sports than fitness and relaxation. Here are 4 ways sports habits could level up anyone's productivity. 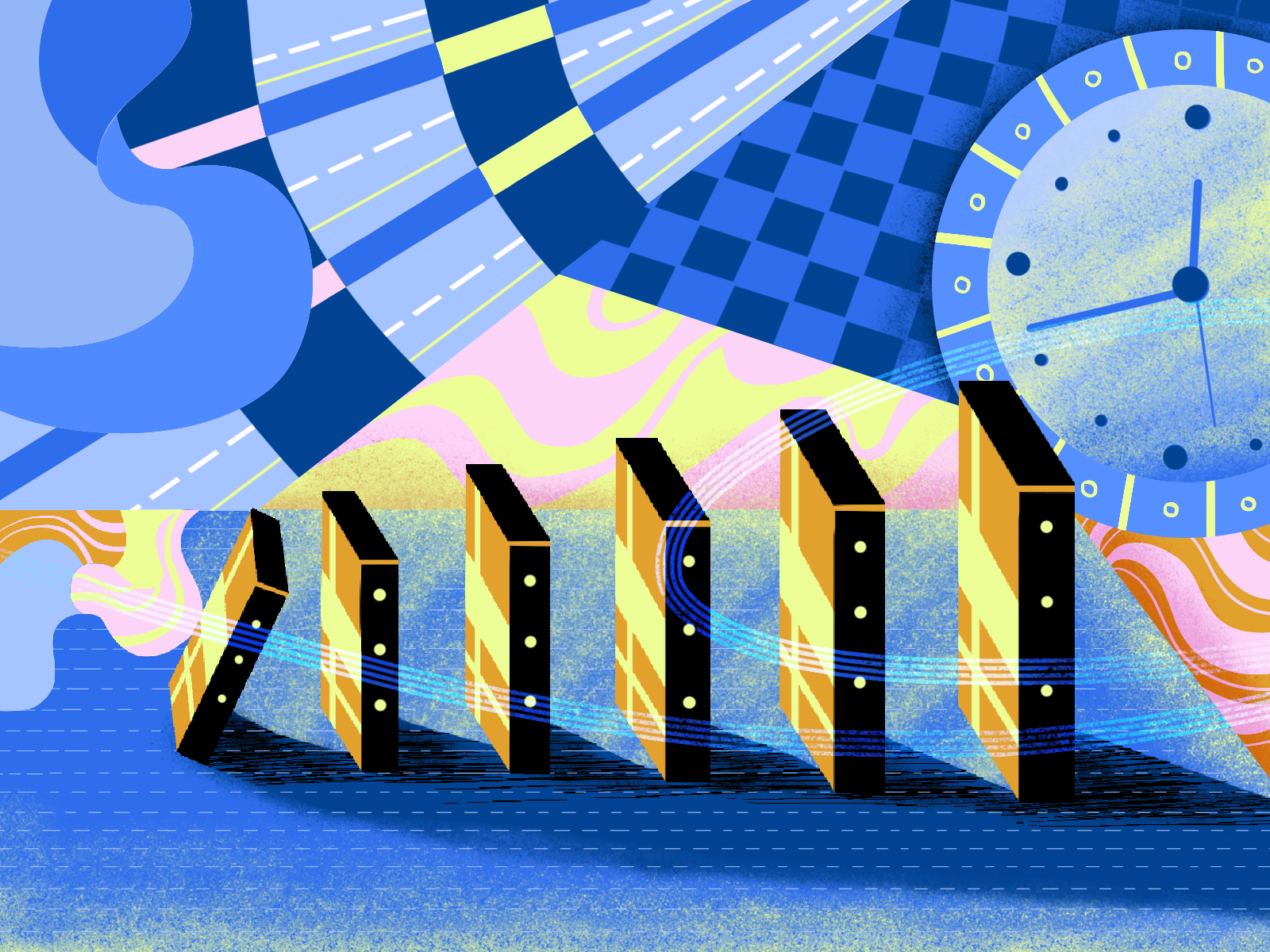 Magical Compound Effect of Habit - Being 1% Better Everyday
We are not in control of the impact of external events on our lives, but the internal changes that we do for personal development, need not always be drastic. Here is a unique aspect of how making small changes impacts us in a big way.
Comments
Habitify Blog
The collection of our Best Articles, ranging from habit-building tips, success stories, creative uses of Habitify and more.
Contact UsAbout Habitify
CATEGORIES
Habit Building Guide
Success Story
Habitify Academy
Personal Development