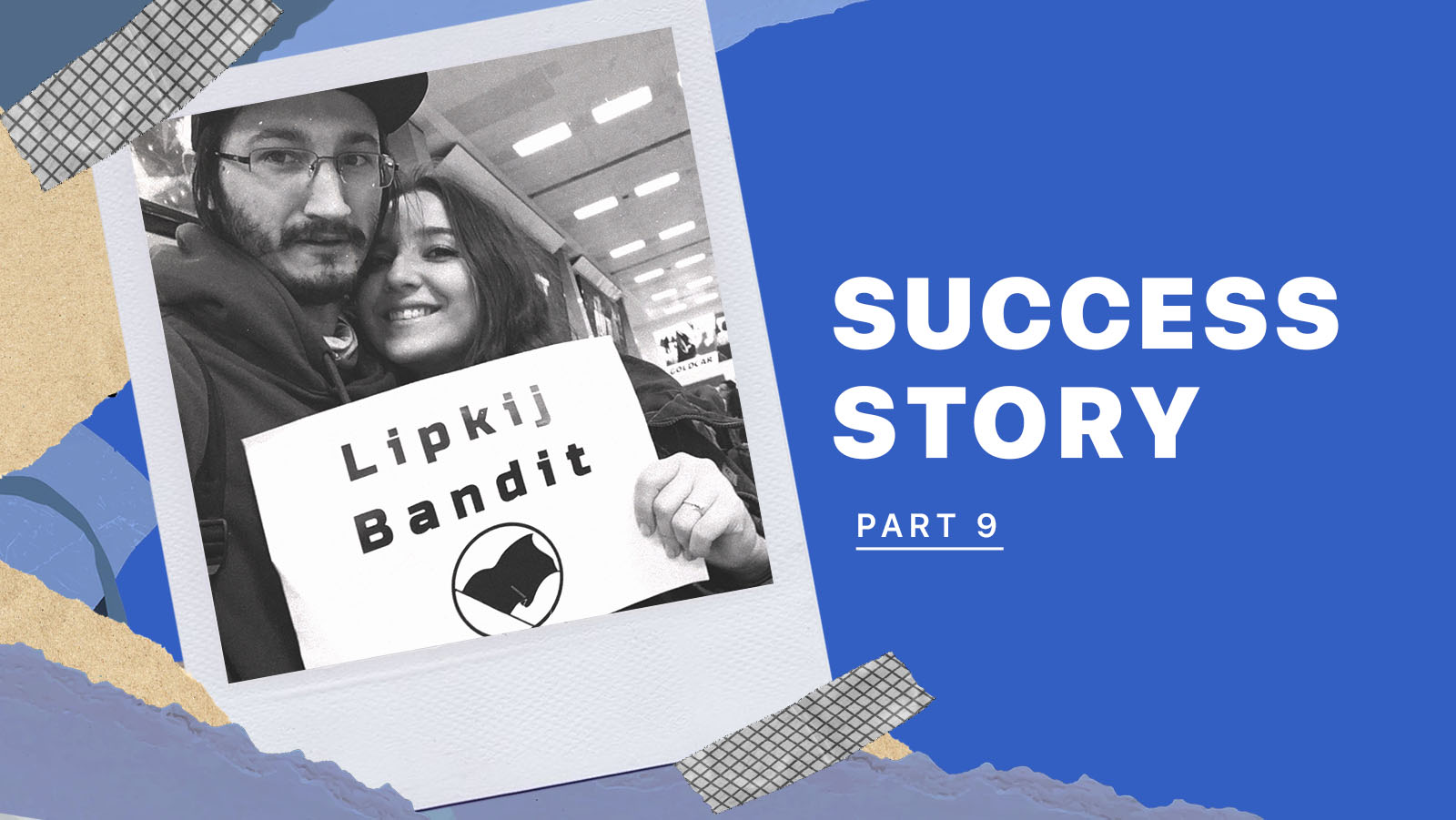 An Entrepreneur Secret to Work-Life Balance, Mindfulness and Productivity

Alan Nguyen
Dymtro (or as Alan call him as Dima), joins in our 9th story on the impact he has felt after using Habitify. While living a busy life, Dima still manages to cover more than 40 habits, developing and transforming his life on all fronts.
Table of Contents

In the modern and hectic world where communication is reduced to a few taps on the screen, it becomes harder and harder to keep the fire burning between you and your close ones. But Dmytro (I hereby call him as Dima), despite his job as a Chief Commercial Officer (2 years ago - now) and Head of Content (5 years ago), proves the opposite. With positive habits dedicated to his girlfriend and his family, he still manages to have healthy relationships and has the longest relationship of his life (3 years). Let’s find out his secret!

Hi Dima, can you tell me what brought you to think of forming habits in your life?

4 years ago, when I was the Head of Content, I had too many tasks to do. So I began testing different ways to handle the overwhelming schedule. I always thought of using a calendar to plan things, but I ended up thinking that it will mess the whole calendar up and provide me with no flexibility at all.

So I resort to apps to help me form habits that are goal-based.

Can you be more specific about the goal-based part?

Yes, I believe not only me but many other (busy) people are doing the same thing. Since we’re so busy, we’re always on our toes and our timetable is not fixed. Therefore, I cannot have my habits fixated on a certain day of the week.

Instead, I set a goal as the number of times I have to do a habit in a week, say, make music 3 times a week. I feel like this method gives me more flexibility, so on the days that I don’t have the mood to do something, I just leave it to the next one without feeling guilty. That’s the beauty of it.

So can you share with our readers your current habits?

I try to create habits for most of my life projects, that’s why I have a little over 40 habits at the moment. Most of them are either recurring every day or a few times per week.

My most typical habits are:

You are a busy person, I can tell. How did you manage those habits?

Also, I combine Kaizen philosophy with GTD (Getting Things Done) method and they work like a charm.

For Kaizen, it reminds me to follow goals that are reachable and always move forward and constantly improve. Bearing that in mind, I always choose to start with a very small habit. Instead of saying “I will read a book this month”, I will go for “I will read a page a day”.

For GTD, I like the fact that I always have a clear mind because I will dump my thoughts into my inbox for later processing. I will try to make sure at the end of each week, the inbox is cleared, and I will feel extremely satisfied.

And since, again, time is very important, I want to dedicate it to the most loved ones. So I decided to form a new habit of spending time with my girlfriend and meeting my friends occasionally.

That’s very thoughtful of you. What is the most significant change in your life now that you’ve practiced that regime consistently?

Hm… How to say this…

Oh yes, it’s mindfulness! I believe ever since forming habits I become so much more mindful. Since Habitify keeps reminding me of the direction I want to go in my life, I always know when things go off track and take the necessary actions.

In my job, I started to learn more and become more productive and professional at the same time. I work with goals in mind and break down my tasks accordingly. There was a period when I had a habit of writing down everything in my mind for 10 minutes. For half a year of this, it improved my writing skills noticeably. I write more stylishly and improve story-telling skills.

I have no problems with my health whatsoever. I’ve lost 5kgs for the last 2 months after the habit running is formed. Oh, (he says this with the proudest voice ever) I have the longest relationship in my life - 3 years for now.

For me, Habitify has become a marker for me. (Alan: A what?) It’s like a marker and points where I should go. Habitify becomes one of the main apps I use the most. The moment I open the app I know I have to spend 3 hours a week at least making music and other stuff. It’s amazing.

That’s lovely to hear. As developers, we can’t help feeling so satisfied to know the app has helped other people in the most unexpected way. Anyway, do you have any productivity tips or tricks you’d like to share with other Habitify members?

For the last 5 years, I have written many articles about time management. I test 80-90% of all the task and habit management apps that ever exist in the store. But in the end, the most important thing I realize is you have to know what you really want to achieve in your life in 5 years. If you want to have a better relationship, make a habit right now to invest in it.

When forming habits, you should take it slow. You should create a habit list for this week. Then after this week, you sit down and review it, find out things that bring positive impacts and things that don’t. I would highly recommend using Archive to clean your habit list. It’s fine if you have a long list and you have them all done. But it’s going to be tremendously depressing to look at an undone list. You set goals to achieve and to be happy, right? So don’t keep things that make you feel bad. Remove it and focus on the things that matter.

Also, start with small habits, ideally something that you like to do. It’s easier that way. But please be mindful that if the habit you think of is too small that it takes less than 1 minute to do, you should do it right away. Don’t note it down, don’t open the app, don’t do anything. Just go straight to do it. That’s one of the principles of GTD that have saved tons of my time.

Wow! That’s a really thorough recommendation. One last question. I see that you have over 40 habits in a day, how do you manage to get them done using Habitify?

40 may look huge, but as I explained before, I don’t fix my habits on a specific day, so I have more flexibility over whether or not to do it.

At the start of the day, when I have a cup of coffee, I usually open Habitify to look at that list.

The interesting thing in Habitify is that it orders the habits by Must do Skipped and Failed, so I just need to run from the highest priority habits to the lowest ones without thinking too much.

Oh, and I love doing this on my Mac, because it still has the old design, unlike the phone and tablet version. On my Mac, under the habit name, it mentions the number of times (left) I need to do a habit in the week, and since it matches my system, it seems more useful than the streak information on the phone. But still, I am adapting to it!

Haha yes, as more people feel the need to be motivated right after they open the app, we decide to put the streaks there!

Thank you so much for your time, Dima. It was very nice and heart-warming talking to you! 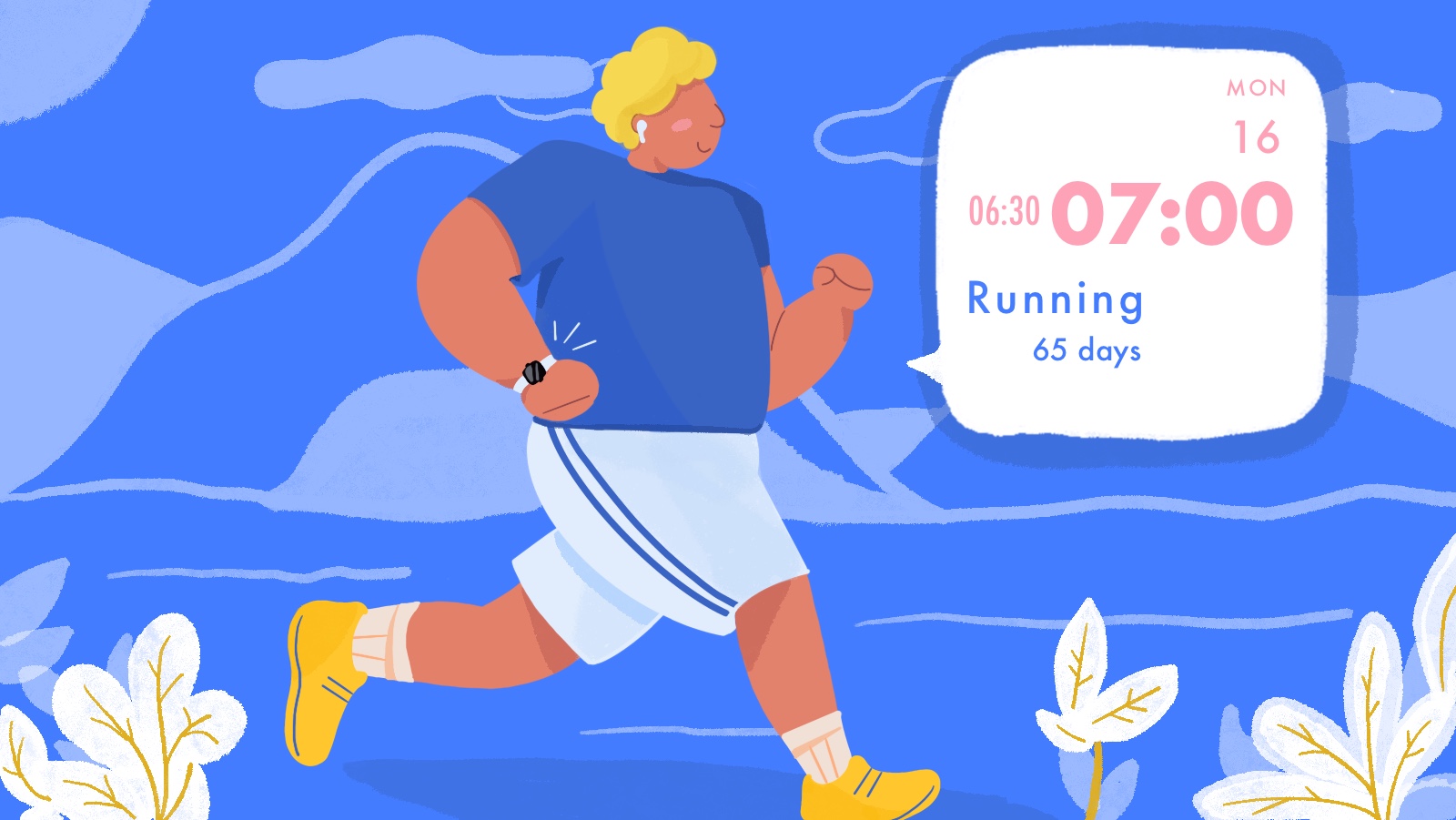 2-Minute Habit Trick That Can Transform Your Life
We all have big dreams and aspirations, but not all of us reach out to those goals. In this blog post, Peter shares an interesting approach that can get you to tap into the power of mini habits. A strategy that is fail-proof, ensuring you will always end a day 1% better than yesterday. 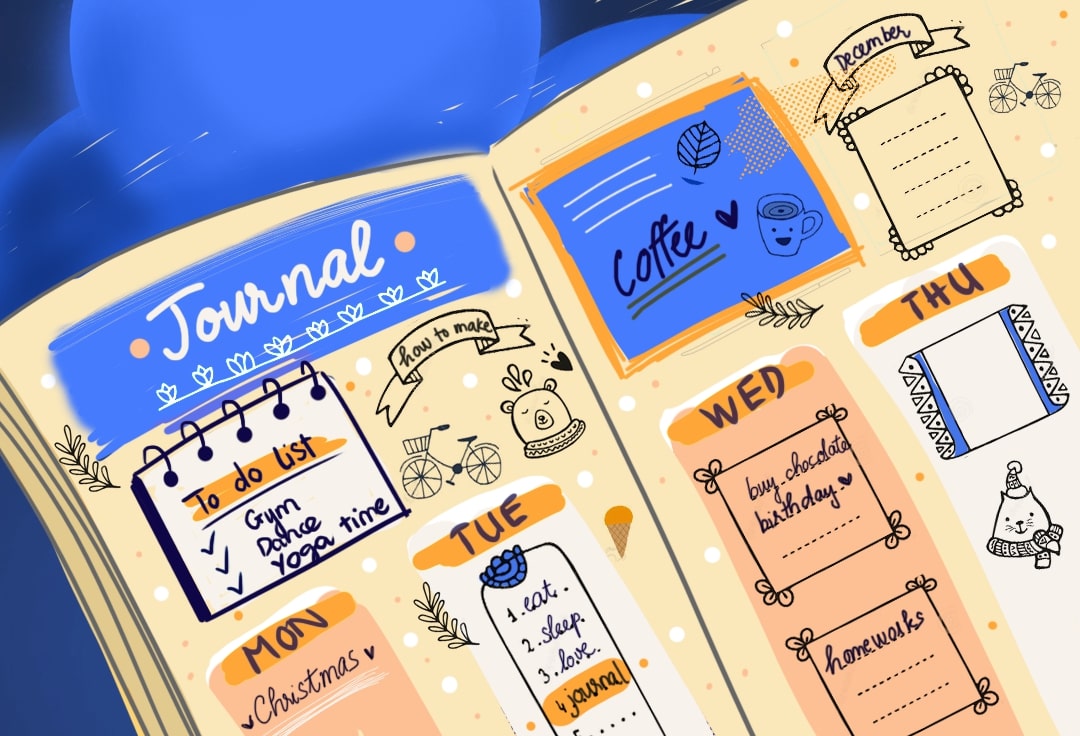 How to Start Journaling
We all know Journaling is one the most helpful tools to sharpen your minds, boost your productivity and increase your self-awareness. In this guide, you will know every step of the way to start your journal in your own way plus a few bonus tips to get more from your journals.
Comments
Habitify Blog
The collection of our Best Articles, ranging from habit-building tips, success stories, creative uses of Habitify and more.
Contact UsAbout Habitify
CATEGORIES
Habit Building Guide
Success Story
Habitify Academy
Personal Development