Please enable JavaScript to view the comments powered by Disqus.

A Ridiculously Simple Way To Increase User Engagement For Your Mobile App. 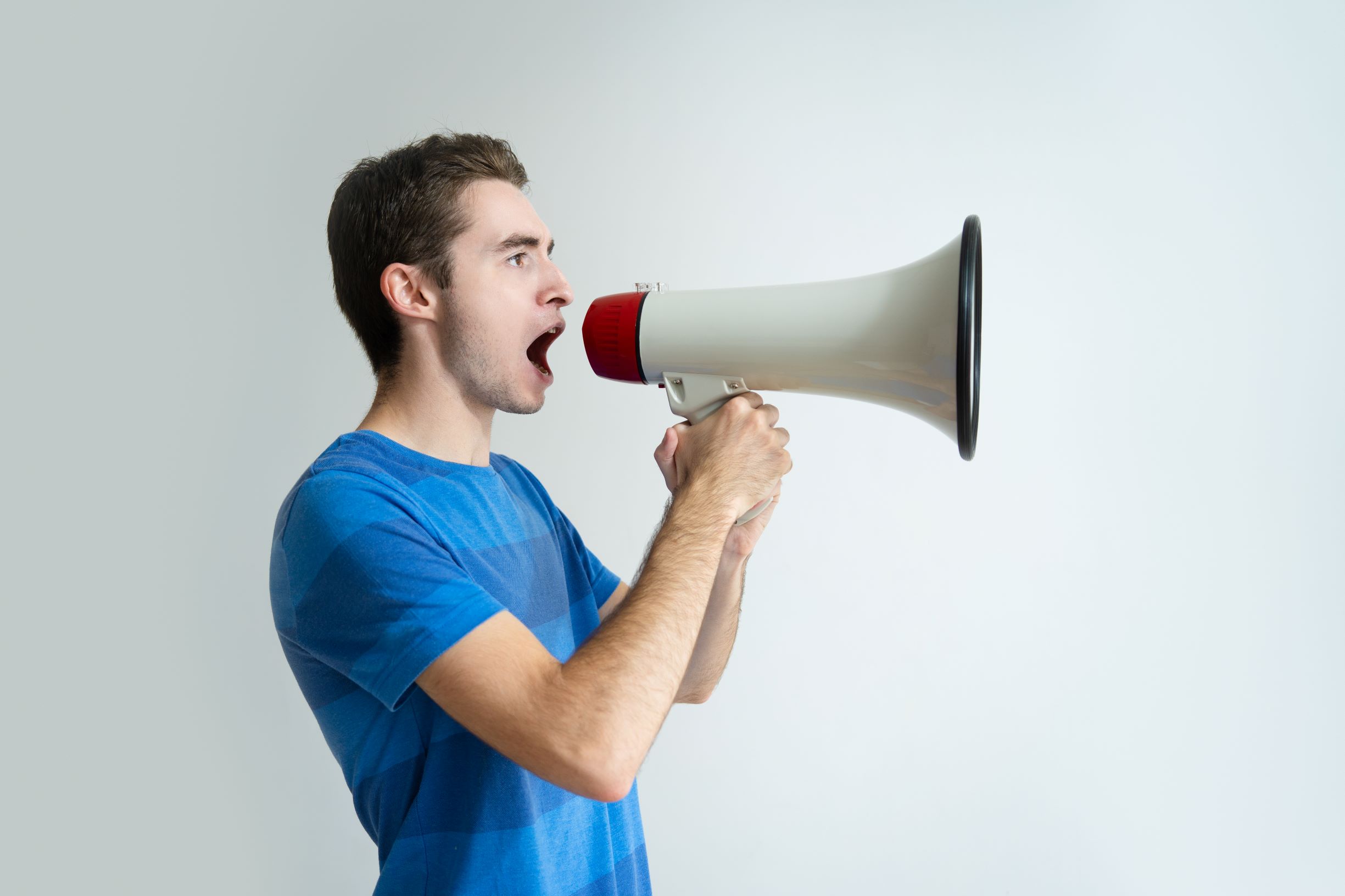 “Who even read these?”

That’s what I thought to myself when I made my first app.

For me, a changelog i̶s̶ was nothing more than the boring eye-budging small descriptive texts in any product label I can find within my reach.

“So why should I spend time with it?”

And here are big guys’ answers to me:

Why would talented content writers spend hours on just a small press release? Even they drink beers and get drunk just to get a spark of an idea like Casey Newton?

Because, my friend, people do read the press release. And so do they with changelogs.

Let me tell you my story of how changelogs have changed the way I interacted with my users.

Changelogs bring users and enthusiastic beta testers to my community

A concrete proof for the fact that users do read changelogs is how they interact with the provided information.

In my case, it’s the changelogs that bring people to my Facebook community with no sweat.

From July 19th, 2018 (the day I announce the community on the changelog) until now, the members have grown from 241 to 523, which is nearly doubled.

Doing some quick math, I came to realize the changelog brings me around 40 new users to the community every month. Yeah, it sounds small, but it’s a constant (yet free!) source of traffic for my community.

And what does it cost me? Just 20 seconds typing the address of the community!

With the same strategy, I got around 15 new sign-ups for beta-testing with a single changelog! Here is an example of an awesome Habitify enthusiast:

A burst in user engagement: mini-game.

After the first win, I decided to experiment if I could interact more closely with my users.

Some context: At that time, I received a lot of emails asking about the features that our team has already shipped (Add note to a habit, skip a habit…)

It struck me that I haven’t communicated very well about the new changes of the app (and even existing, yet mindlessly hidden features — my bad)

When Microsoft introduced the “Office Ribbon” they cited the statistic that 87% of new feature requests they received were for features that already existed in the product.

So I decided to utilize changelogs to make users explore the app more. It started off fairly easy, and musically fun ♪

15 people joined the game. Not bad at all!

The most popular mini-game I have ever hosted was the Christmas game (admittedly the hint was gawddarn easy!)

More than 30 people participated! It was really crazy how many people have slapped my naive belief that changelogs are overlooked.

In summary, I have included 4 total games in the changelogs, bringing me more than 55 highly engaged users (who later on became the greatest source of insights and suggestions for Habitify).

All I did, was to ask around the company. If there’s a feature that most people got the answer wrong (yep, believe me, I can say that more than half of my company failed in every game), I’ll ask it in the game. Easy peasy.

So when I get bored with the traditional press release, I decided to bring new some air.

With the help of Alan Ng. we included the mini-game in a story about me

It’s been one week since the release, and there’s just 1 person playing the game (sad), even though the changelog got some attention on Twitter…

My 2 initial hypotheses were:

(1) The story was too long people didn’t even bother to read till the end. (Though I start to feel like it’s not valid because my Android changelog — limited within 500 characters — is pretty short and still no one cares)

(2) The prize was not attractive enough. I will try again with “the same manner” (quote Evgeny Kruglov) but with a bigger prize (hey players, listen up!)

If you want to know the results of this experiment (and many more to come), just let me know in the comment or DM me via @tiepvuvan, or subscribe to our newsletter below! 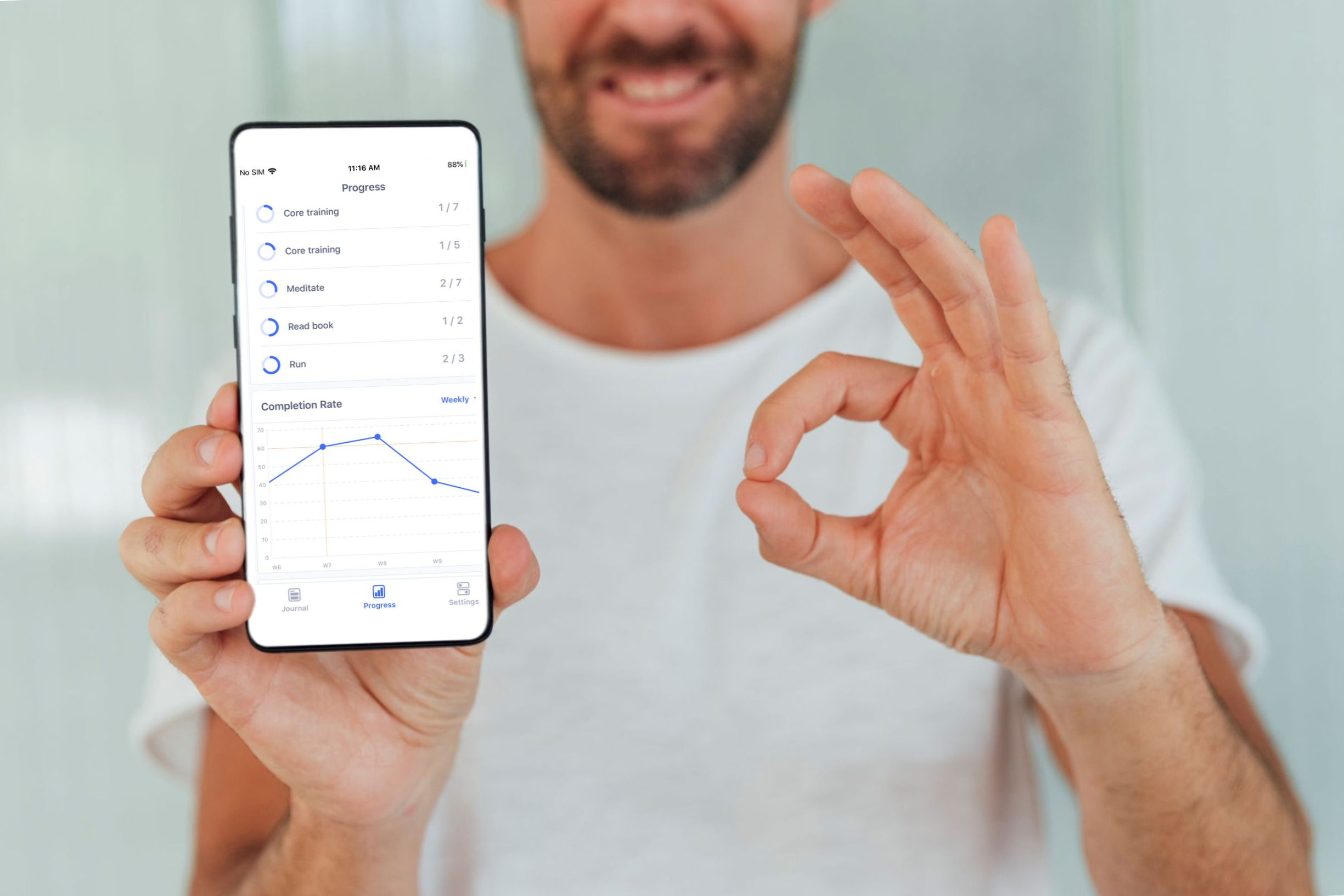 The most unique uses of Habitify (Updated Sept 2019) 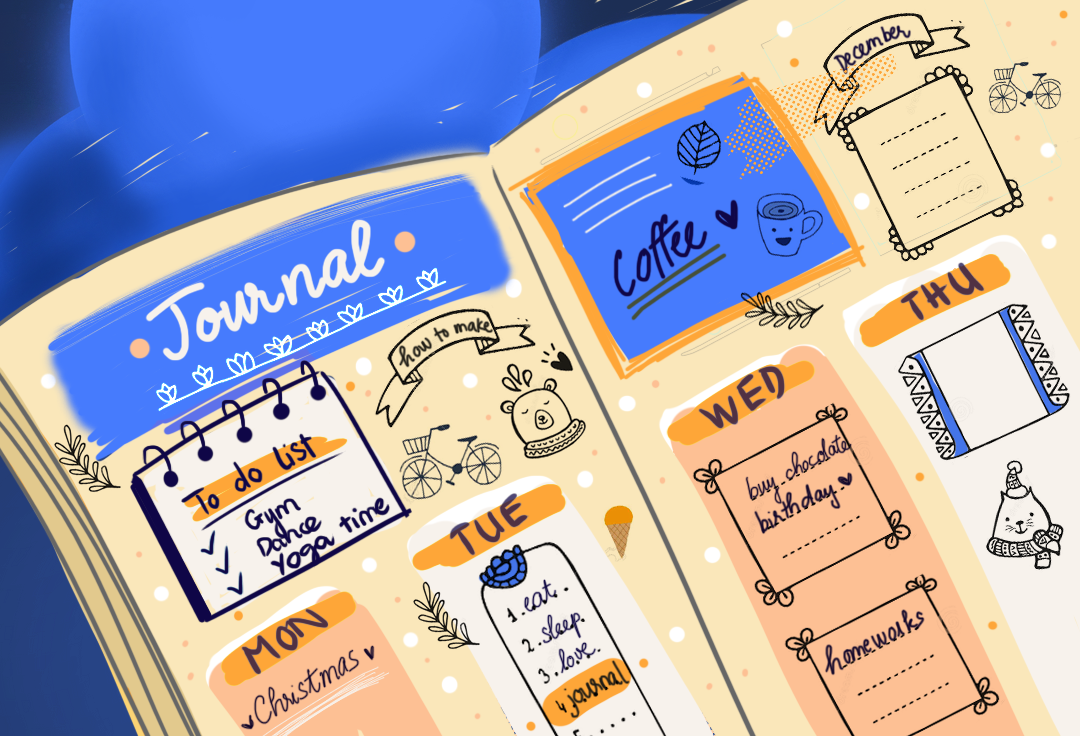 How to Start Journaling in 2020 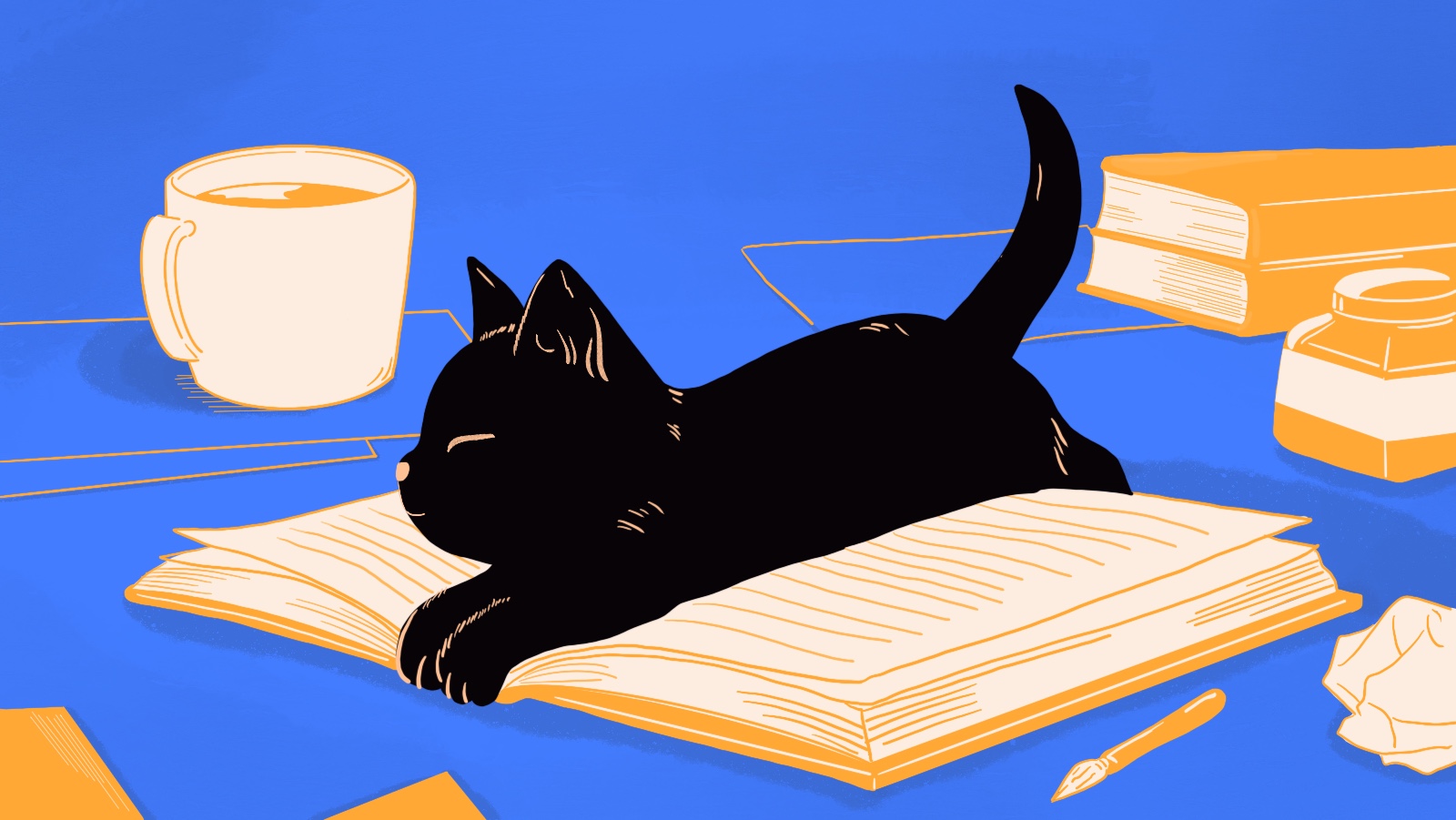 How To Stop Being Lazy: Observe Your Cats

want to get the best habit tips?

Thank you! Your submission has been received!
Oops! Something went wrong while submitting the form.
© 2019 Habitify. All rights reserved.
CommunityPrivacy PolicyTerms of Use